Supporting those with Dementia

Dementia affects close to half a million Australians, and sadly that number is set double in the next 25 years. While it affects older people directly, their family members will also suffer as they watch their loved one decline because of dementia.

Dementia is not always talked about and there is a lot of information that is still largely unknown. Dementia Week 2020 helped to clear up some of the myths and misconceptions, and create a conversation about this issue that affects so many Australians.

As you grow older, your memory changes. However, if it gets to a stage when memory loss disrupts daily life, this becomes more than just a typical part of aging.

Dementia is a slow decline in memory, thinking and reasoning skills. Dementia is severe enough to interfere with daily life, and is generally caused by Alzheimer’s. Alzheimer’s is a progressive disease of the brain that slowly causes impairment in memory and cognitive function.

Dementia is more common in people over the age of 65, but it can also affect younger people.

The concept for Dementia Action Week was developed in consultation with advocates who have a lived experience of dementia. All Australians can learn from their stories, particularly when it comes to clearing up misconceptions about the disease.

The most common misconception is that people living with dementia are old, frail and living in care. There is a belief that once diagnosed with dementia, people will have a complete loss of function and independence.

What many don’t know is that with the right support, people living with dementia can continue to live active and rich lives many years after diagnosis. Many will continue to make significant contributions to the community; they are able to engage with others and make their own choices. Dementia isn’t always “all bad” as most people think, and Dementia Action Week helps to bring awareness to this fact.

As part of Dementia Action Week, Dementia Australia released a new tip each day on how everyone can help people living with dementia live well. Community organisations, partners and supporters used the information offered through Dementia Action Week to help spread the word – by sharing our content across their own channels and networks, the important messages have reached more people across Australia. 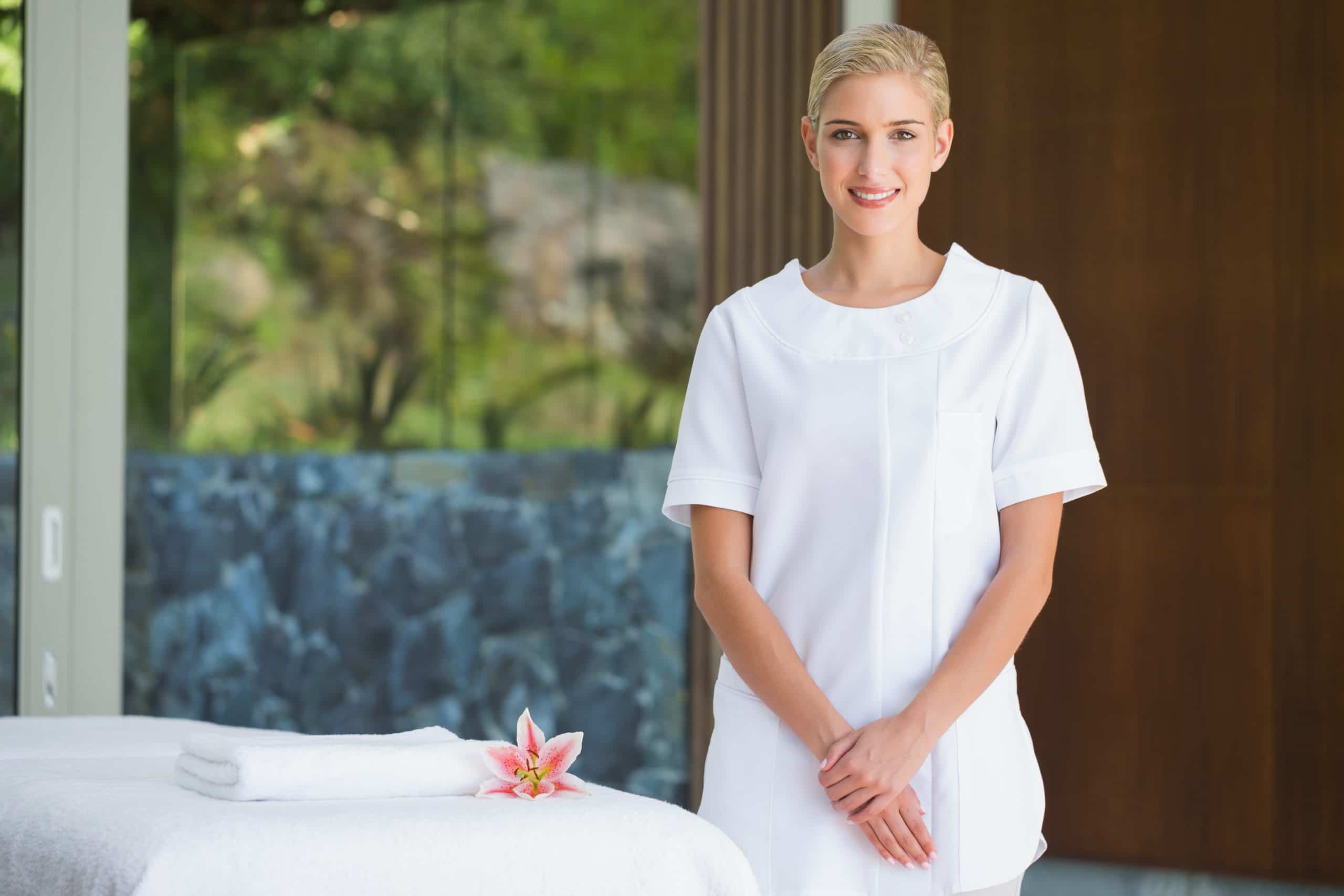 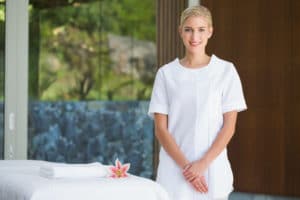